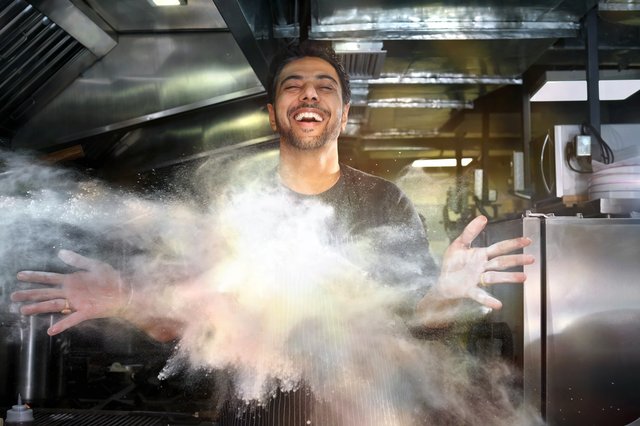 Over 140,000 permanent residency visas were granted in the Migration Programme of 2019-20, of which over 95,000 were granted to Skilled migrants through the Skilled Programme. The largest source of citizenship country of migrants for 2019-20 was India, closely followed by migrants originating from China and thirdly the UK. Like most years, many changes were brought into the migration programme, such as the introduction of the new Regional Visa, which accounted for the second highest number of PR visas at 24.4% of the Skill stream.

The hospitality industry provided a large proportion of Skilled Regional Visas and the healthcare industry also contributed to a strong number of places. But what were the occupations deemed in most demand and worthy of PR?

In 2019-20 almost 13,000 Skilled Independent Visas were granted to applicants, of which the top 12 occupations were as follows: