Celebrity Chef on the Chopping Block Over Sliced Wages 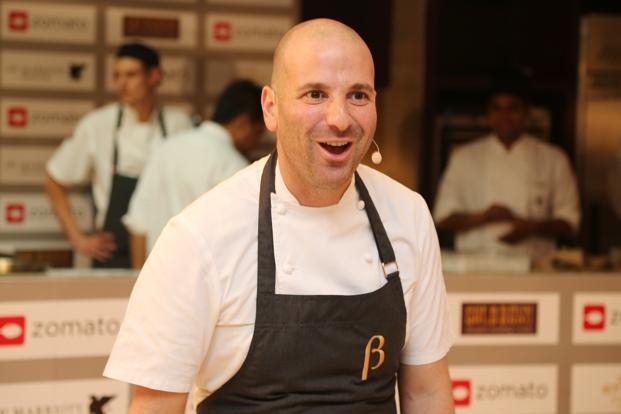 As the fallout from the George Calombaris wage debacle continues, the celebrity chef at the centre of the controversy has released a statement to media indicating his business “intends to be a force for change in the hospitality industry, to ensure that this does not happen again”.

The breaches affected 515 current and former employees of Calombaris’ restaurants, including The Press Club, Gazi, Jimmy Grants and Hellenic Republic, who have been back-paid more than $7.83 million for underpayments incurred between 2011 and 2017.

Calombaris and his company, Made Establishment, were last week ordered to make a $200,000 contrition payment, after acknowledging the extensive underpayment. They have also been instructed to implement new payroll and compliance systems for his restaurants, and to use his celebrity to educate the hospitality industry about workplace laws.

Calombaris has however denied being wage thief, and rejected claims the years of underpayment were deliberate.

Instead, the Masterchef judge blamed poor business processes for the errors, which were the result of a business that grew rapidly.

“I have always believed that actions speak louder than words. The first action we took is that when we discovered there were incorrect payments to members of the team, we self-reported to the Fair Work Ombudsman and cooperated with their investigation,” he said in a statement released to media.

However ACTU President Michele O’Neil is not convinced, and has called on the federal government to adequately address wage theft penalties.

“While anyone else would face prison time for theft of millions of dollars, employers routinely steal huge amounts from working people and get away with simply returning the money they have stolen and paying a paltry fine,” she said.

The Fair Work Ombudsman, Sandra Parker has declared that Made Establishment’s massive back-payment bill should act as a warning “to all employers that if they don’t get workplace compliance right from the beginning, they can spend years cleaning up the mess.”