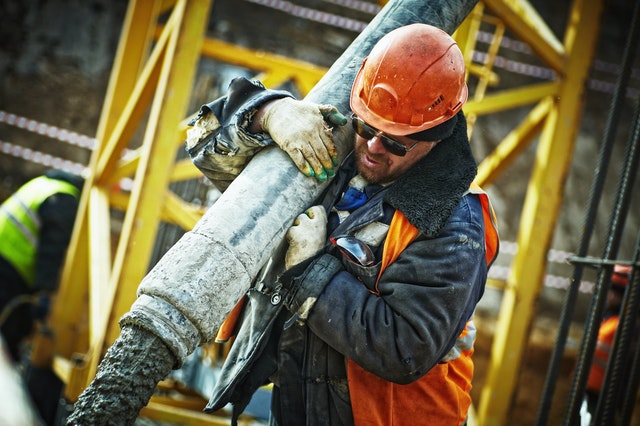 A rare announcement of good news regarding our economy this week, as almost half of Australia’s job losses have been recovered; with all states and territories, but Victoria, recording welcomed job gains.

Australian unemployment rates have unexpectedly fallen in the month of August, as government job support funding boosts recovery of economy in assisting the labour market to withstand Victoria’s second lockdown.

More than 111,000 jobs were created this month across Australia, meaning that unemployment fell back below a million people, down by 86,500 to 921,800 individuals. A surprising announcement, following last month’s grim declaration of the plummeting employment rate across the nation. These figures cut the employment rate from 7.5% to 6.8% which is positive news for our economic recovery; as Treasurer, Josh Frydenburg states “The economy is fighting back against the virus”.

It seems self-employed workers are greatly accountable for this monthly increase of jobs; as the return of part-time employment is double the pace of full-time.

All states and territories contributed to these positive figures, but unfortunately Victoria was left behind in the trend following their second lockdown restrictions. With 42,000 more people out of work in the month of August and 113,000 people on 0 hour contracts the situation in Victoria remains difficult.

Despite the continued state border closures, all other states have seen more hours works and employment returning to pre-covid levels.

The labour market’s ability to overcome these hurdles and still manage a stable recovery is a testimony to the Governments JobKeeper system which has seen $54.79 billion paid out to those in need.

“The upshot is that the unemployment rate is now unlikely to climb to 8.5% over the coming months as we had anticipated, let alone the 10% predicted by the RBA and the Treasury,” said Marcel Thieliant, senior economist for Australia at Capital Economics. “Indeed, with restrictions in Victoria set to be loosened toward year-end, employment should continue to rise.”